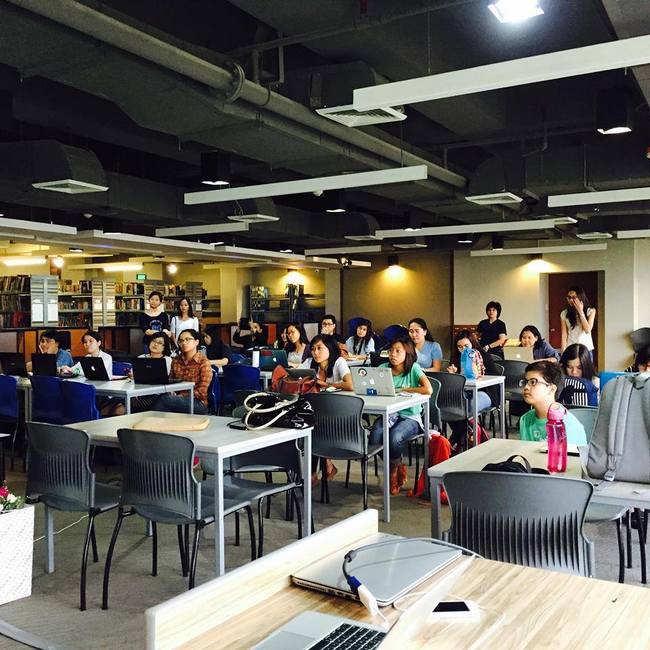 Shout-out to all participants! You have no idea how excited I am to introduce your coaches to you ;-) See their names and profiles below: 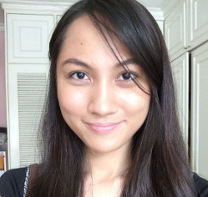 Nadine Jamila
Nadine is a co-founder of Spectrum One IT Solutions, a Python development company. She graduated from University of the Philippines ITDC and Ateneo de Manila University with a degree in BS Management Engineering. She’s also the treasurer of Python PH. 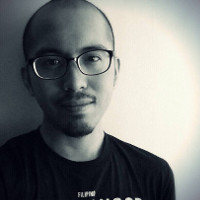 Matt Lebrun
Matt is a data wrangling pythonista and lead developer for Save22, Inc. He is also a co-founder and Trustee of Python.PH. He spreads his love for programming by conducting trainings and volunteering in the Python community. 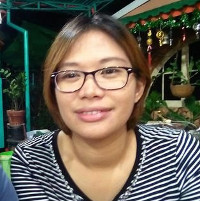 Micaela Reyes
Mickey is a freelance Python/Django Dev and co-founder and Trustee of Python.PH. She’s a big fan of Dicta License and believes that life is indeed “more than just eating, breathing and accumulating”–it’s cheesy but there’s no point denying it. She’s also a strong advocate of women in tech and called to arms a rare group of idealistic women through PyLadies Manila. (Fun fact: They’re mostly INTJs and they actually think you could pick-up good relationship advice from The Zen of Python!) 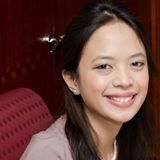 Paula Tañada
Paula is a Freelance Software Developer. She graduated with BA in Humanities and MA in Education from the University of Asia and Pacific. 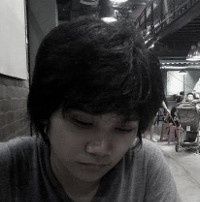 Clau Yagyagan
Clau is a Developer at Silicon Valley Insight. She loves learning and building cool stuff for web and mobile and aspires to be a game developer. She has a knack for thinking on her feet, database design, troubleshooting and nails last minute fixes during hackathons. (Fun fact: She’s the youngest member of PyLadies Manila.) 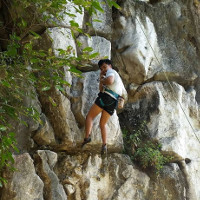 Mark Steve Samson
Steve is a self-taught web developer and open source enthusiast who dreams of creating his own game someday. He’s the sole developer of blankhq.com and the newly elected president of Python.PH, Inc. He also helps organize Docker Manila meetups and regularly show up to Manila.js events. 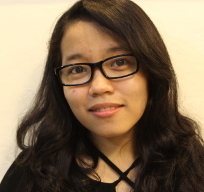 Mary Ann Gabrang
Ann is a Software Engineer by the day and a hobbyist web developer at night. At her spare time, she spends it on her pet projects and exploring new knowledge, whichever comes first. 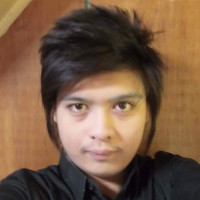 Russel Onato
A software engineer specializing in java, Russel is a “lazy perfectionist” going by the code “measure twice, cut once”. He spends his free time wondering and contemplating about various topics. 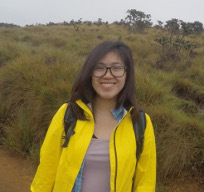 Leigh Lunas
Leigh is a geographic information system (gis) developer specializing in spatial data optimization using python. She is a python enthusiast and an awesome map-maker but a poor map-navigator. She contributes in mapping the world one polygon at a time. 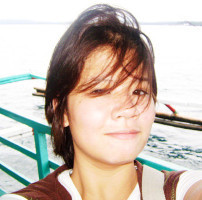 Janelle Lagmay
Elie is a software engineer for X-Team. She loves creating web apps with Python and Javascript. She is a life long learner, eager to share new ideas with fellow enthusiasts. 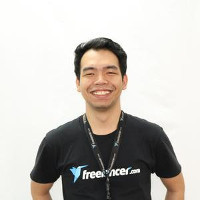 Rolando Cruz
Lando is a software engineer for Freelancer.com currently working on its software infrastructure which is, sadly, written in PHP. He has always valued learning above everything else in his work, ever since he started learning programming on his own while taking Psychology during his undergrad. 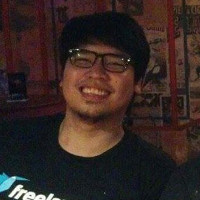 Mark Anthony Roldan
Mark is one of the most approachable software engineers at Freelancer.com. A jack-of-all trades dev that runs on caffeine. He knows a lot about just about any topic you can imagine–from boardgames, music, tech, food–name it!–try asking him! ;-) 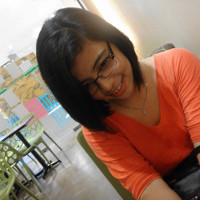 Alysson Alvaran
Alysson is a Google Student Ambassador Alumni who first encountered Python through the awesome women of PyLadies Manila last Women Techmakers Manila 2015. When she’s not busy converting sweets into codes or being an active member of the community, she spends most of her time broadening her knowledge through MOOC, with Python and UX as her current interests. 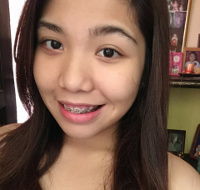 Aira Joan Alonzo
Aira is a graduating student taking up BS Computer Science. She aims to be a game developer anytime soon. She is an enthusiast of OOP languages and studies some in her free time. Other than that, she is a Game of Thrones fan, Kdrama lover, an idealist and a bit of a geek girl who wants to be learn and be certified in Hadoop. The Women Techmakers Manila 2015 has inspired her to be determined in her goals and it gave her a heads up in her Python language class. Enjoying her “twenteen” life in a nerdy yet fun way! 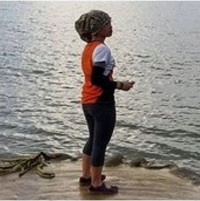 Charmyne Mamador
Cham is a web geographic information systems developer, which is a fancy way of saying “I make maps”. She is easily amazed with awesome data visualizations specially if its cartographic in nature, which is a nerd term for “If it’s like a map”. She currently taking up her MS Energy Engineering in UP Diliman. 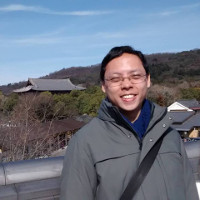 Ray Diño
Ray is a Python.PH trustee, and a programmer and data engineer at Thinking Machines Inc. His current goal is to affect public policy with data-driven decision making. He believes that coding is for absolutely everyone, without exceptions. 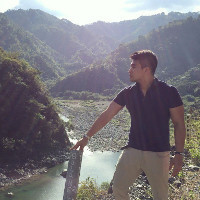 Beato Bongco
Beato is a CTO and Co-Founder at Beknowntho.com and Web Engineer at Insync

This is supposed to be a new year post but better late than never! :D Just a look back on all the cool stuff that happened last year: PythonPH Got a chance to organize the first few meetups for PythonPH. First after-meetup drinkup with... Continue →