I wrote my retro for 2013 really, really late so I’m now forcing myself to write a retrospective for 2014 before I forget :D

Had a blast from Freelancer Hackathon VI 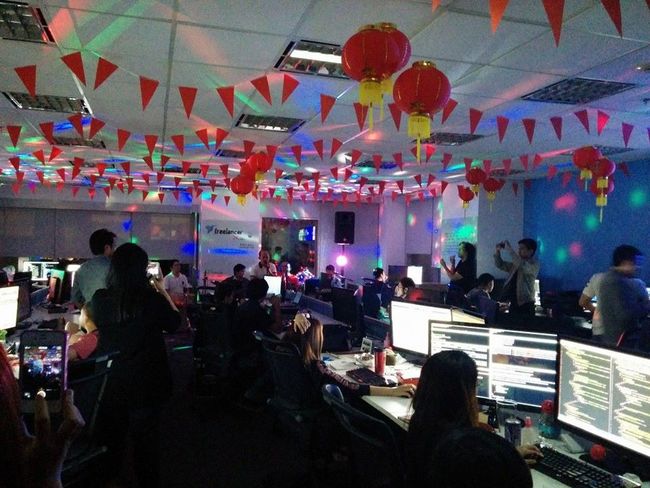 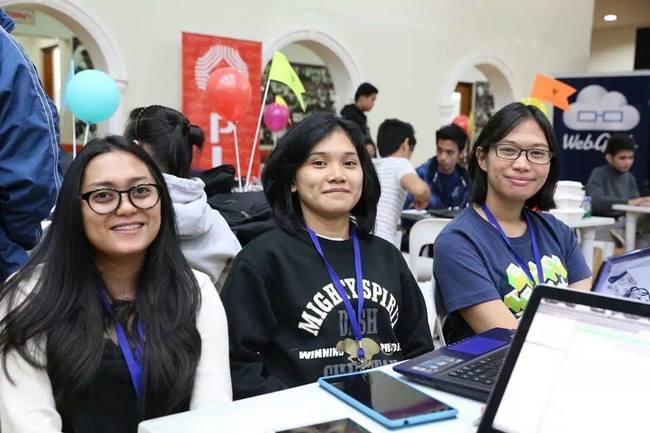 We won second place for KabantayNgBayan hackathon. It’s definitely one of the highlights of my 2014. Had a lot of fun hacking with my awesome team mates, Ray Diño and Matt Lebrun. It’s our first time to have a picture taken holding a big-ass prize cheque. 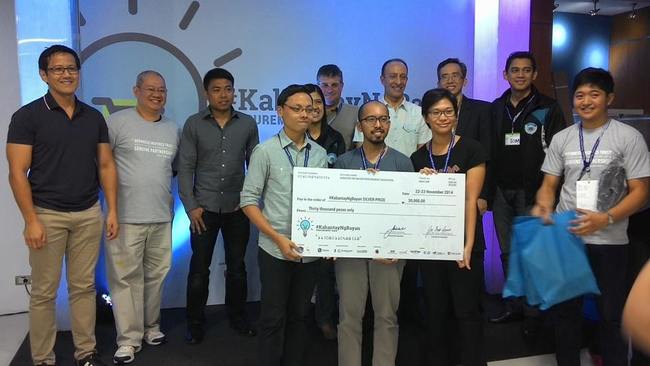 Sadly, I had to lie-low a bit from some of my passions and duties around the first half of this year since I noticed myself getting burned out. Luckily though, I got back on my feet with the help of Matt and some new found friends. Shoutout to the following people:

Had my hair chopped into a pixie. Probably not the nicest thing I could do with my hair but it just felt very liberating to not have to wait for it to dry or put too much effort in styling/combing it every single day hehe.

Haven’t done any huge “giving back” stuff this year aside from being part of the organizing team for PyConPH 2014. I resigned from my treasurer role in Python.PH shortly after PyCon since I really needed to rest and recover from burnout. I still tried to help out in some minor tasks though.

With some PyConPH Volunteers and Speakers 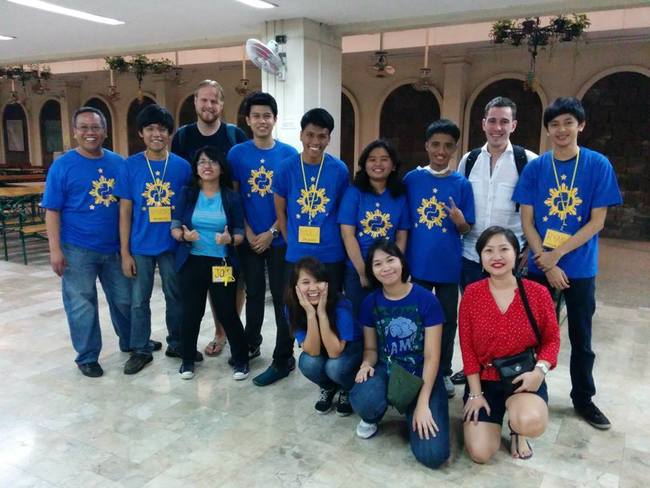 So that’s it. For me, 2014 is a year of hackathons, burnout, idealism taking a backseat, travel opportunity, new adventures and hobbies, nailing my first sideline gig and finding new friends. Wasn’t easy but it was definitely a blast and made me a few steps closer to my dreams! :)

This is supposed to be a new year post but better late than never! :D Just a look back on all the cool stuff that happened last year: PythonPH Got a chance to organize the first few meetups for PythonPH. First after-meetup drinkup with... Continue →